At Colphia Arms we make it our priority to deliver a wide range of centerfire ammunition, rimfire ammunition, firearms, and accessories at competitive pricing to our customers. We proudly support the National Shooting Sports Foundation and Gun Owners of America. 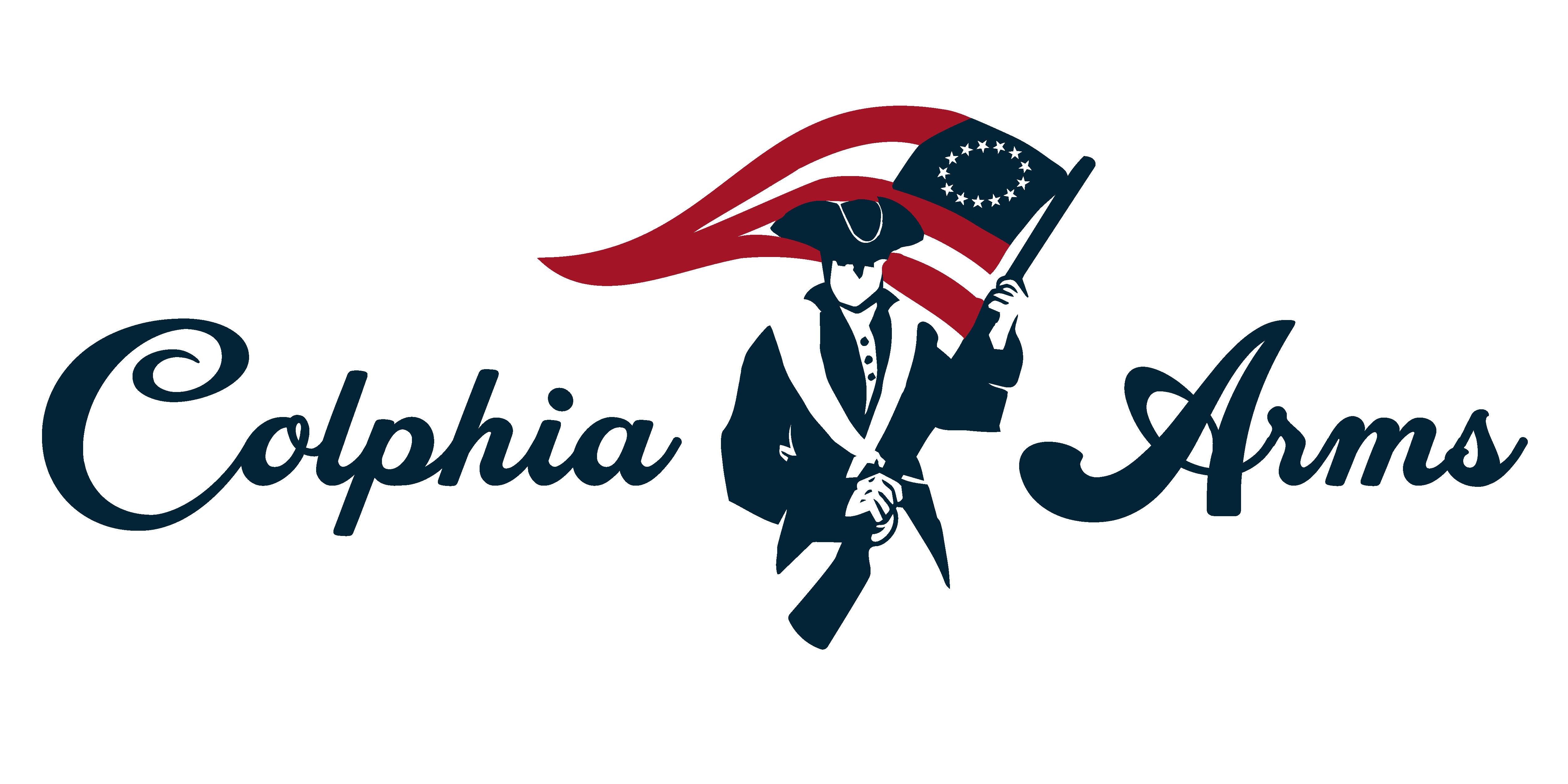 Would you like to be notified when this item is back in stock?

Sellier and Bellot has been producing cartridge ammunition since 1825. The year 2009 saw one of the milestones in the history of the company, the Brazilian company Companhia Brasileira de Cartuchos S.A. (CBC), also known under the name of Magtech, became the owner of Sellier & Bellot. Another group member is the German company MEN, a globally renowned producer of small-arms ammunition for the military, police, and commercial markets. Due to the merger into one group, the mentioned companies have become more competitive and rank among the largest producers in the world.